Place a hold on any of the physical titles listed below and pick them up in the library lobby during during our open hours. eBooks can be accessed from on or off campus by logging in with your MEID and password.

Phoenix College Library is open with limited hours in response to the pandemic.The lobby is open for checking out items that have been placed on hold. Due to distancing precautions, there are a limited number of library computers that are available for student use only. We are open from 10 am-1 pm (Mon-Fri) and 4:30 pm - 7 pm (Mon-Thurs).

Please visit our FAQ page or watch the short video below for more help. 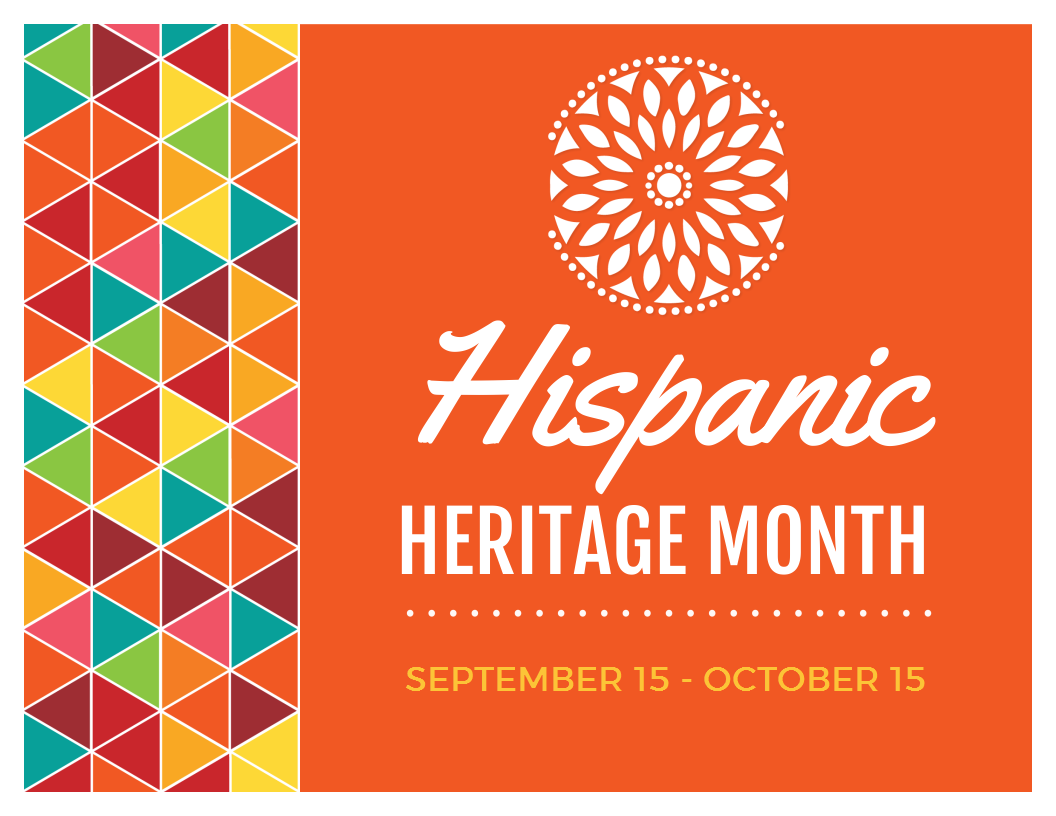 Each year, Americans observe National Latino Heritage Month from September 15 to October 15, by celebrating the histories, cultures and contributions of American citizens whose ancestors came from Spain, Mexico, the Caribbean and Central and South America. The observation started in 1968 as Hispanic Heritage Week under President Lyndon Johnson and was expanded by President Ronald Reagan in 1988 to cover a 30-day period starting on September 15 and ending on October 15. It was enacted into law on August 17, 1988, on the approval of Public Law 100-402. The day of September 15 is significant because it is the anniversary of independence for Latin American countries Costa Rica, El Salvador, Guatemala, Honduras and Nicaragua. In addition, Mexico and Chile celebrate their independence days on September 16 and September 18, respectively. Also, Día de la Raza, which is October 12, falls within this 30 day period. Source: National Hispanic Heritage Month

Join the library in celebrating by using any of these resources to read, watch, and learn about Latinx culture, or browse through our catalog to find books and movies.

Have You Tried Flipster?

Access more than 30 popular magazines on your phone, PC, tablet, or other mobile device using Flipster! Log in with your MEID and password, then browse and borrow magazine issues. Magazines download in an easy-to-read digital format that looks just like the print edition. Try it out today!